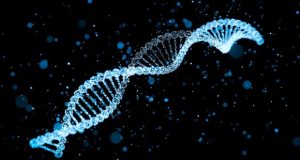 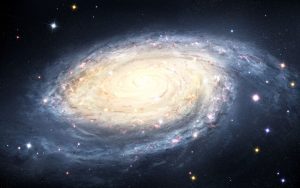 I love looking at the stars on a cold winter night out in the county where there are no extra lights and the atmosphere is clear. The sky is filled with twinkling diamonds. An occasional shooting star completes the perfect picture.
In 128 BC, Hipparchus counted the stars and “discovered” there were a total of 1,026. In 1600 AD, Johannes Kepler counted again and found there were 1,005; he thought Hipparchus had double counted some. In 2003, using the Hubel Telescope in space and the reduction of ambient light in the atmosphere it was determined there are more than 70 sextillion. That is 70,000,000,000,000,000,000. Wow! How far off they were! At least we know better now, right?
Then in 2016, again using the Hubel Telescope, Christopher Conselice was able to determine there are even more galaxies that previously imagined, and that there are close to double what was thought in 2003 – and estimated the number of stars to be 10 to the 20th power.
And don’t forget each star has it’s solar system. How vast is universe! (And Psalm 36:5 says God’s love for us is just as vast!  HOW COOL IS THAT!) The study of God’s creation is what science is all about.
Or we could look at things of the earth. What would you consider to be small?  A cell? It was originally thought to be the smallest building block of all matter. Later, science discovered it was incredibly complex. Cells are made of proteins all linked back to the DNA strand, which is as complex as computer code.
So if we look with a telescope across the universe, or if we look at the microscopic level, we see our God incredible detail!
This provides the perfect segue into our conversation for Sunday. We are talking about Science and Faith. Are they in conflict? This is a part of our “Got Questions” series.  As a part of our time together I will be touching on the dinosaurs, fossils, the flood, and other issues that raises questions suggesting science and the Bible are not compatible. I invite you to read Psalm 19:1-6 in preparation of our conversation on Sunday. I’ll look forward to seeing you then!

Thank You and have a Blessed Day